The crown jewel of the Indiana State Park System Turkey Run State Park is an oddly unassuming name to what most Hoosiers consider to be one of the best state parks in the state, if not the entire Midwest. Deeply carved canyons and a free flowing river dominate the scenery of this tranquil place. Often...

The crown jewel of the Indiana State Park System
Turkey Run State Park is an oddly unassuming name to what most Hoosiers consider to be one of the best state parks in the state, if not the entire Midwest. Deeply carved canyons and a free flowing river dominate the scenery of this tranquil place. Often overlooked by people more familiar with Brown County State Park and McCormicks Creek State Park (also beautiful), their loss is your gain. Between those two parks, my perception of Indiana has changed dramatically.

Hiking opportunities abound in this larger park and its possible to spend all day hiking without spending too much time on the same trail. There's a great deal of variability to this park which further's its allure. Its littered with narrow slot canyons, somewhat reminiscent of Utah though shrouded in dense flora that gives it a Midwestern feel.
In addition to just flat out being one of the most beautiful places in Indiana, Turkey Run State Park retains its remarkable wilderness which has been preserved for now 100 years. Turkey Run was Indiana's second state park and its historical preservation is clearly evident when hiking through the back-country.

I chose to depart from Newby Gulch which ended up being an excellent choice. I was able to enjoy the famous Box Canyon formation and Gypsy Gulch in total solitude- 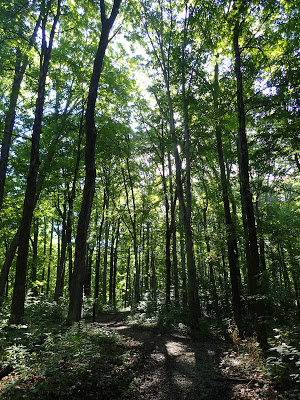 Though I kept my camera rolling, these turned out to be mere appetizers of what was to come. I crossed the rather picturesque suspension bridge crossing Sugar Creek and entered into the profoundly rugged Rocky Hollow Falls Canyon Nature Preserve. Numerous trails permeate deep into this cavernous area where multiple gorges invite exploration. It was somewhat reminiscent of Starved Rock State Park though with far fewer visitors. Most of the time I was totally alone.

Trails are not named, they are numbered though the park notes which trail are more or less rugged. I would not recommend leaving the park without spending as much time as possible on Trails #3, #5, #9 and #10. Trail #3 is the most photogenic of them all though I appreciated the infrequently hiked trails #9 and #10. The canyons speak for themselves- 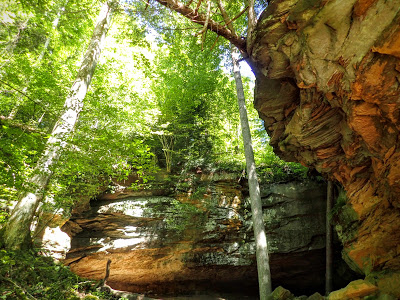 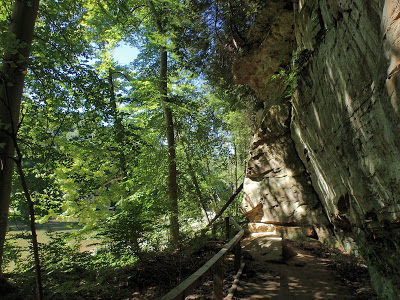 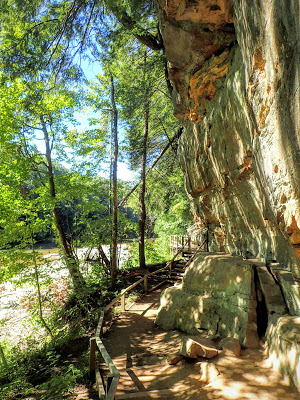 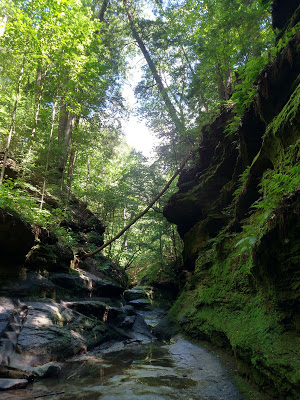 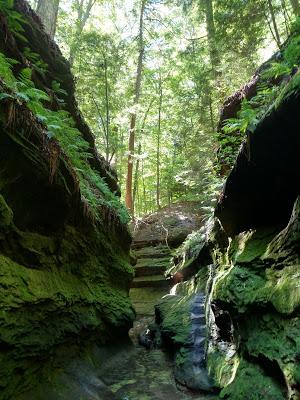 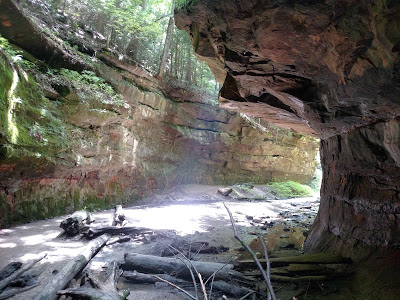 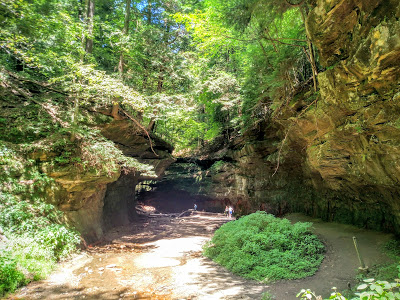 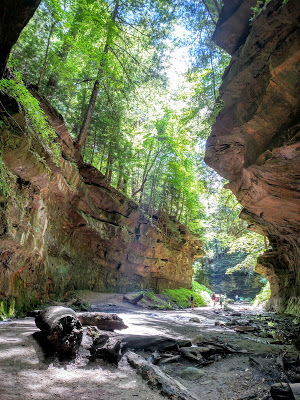 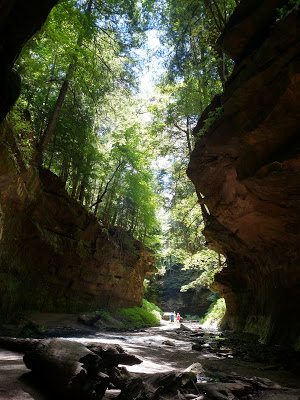 I suppose now would be a good time to mention how much I've reversed my view of the Midwest being unworthy for any real traveler. Its not that I haven't visited glorious places prior to this though for some reason the realization was powerfully striking at this juncture. Perhaps it was the deeply carved canyons or the free flowing river, but something about the park made me happy that I lived here. And that means a lot coming from somebody who's lived in California, Texas and New England.

Lessons From Our First Time Abroad in Madrid, Spain (And Europe)