In what is sure to become a yearly pilgrimage, my wife can’t wait for our trip to the 2018 California Craft Beer Festival in Sacramento. We went for the first time last year and filled up on legendary favorites from 21st Amendment, Stone, Russian River Brewing Company and Sierra Nevada along with a fair share...

In what is sure to become a yearly pilgrimage, my wife can't wait for our trip to the 2018 California Craft Beer Festival in Sacramento. We went for the first time last year and filled up on legendary favorites from 21st Amendment, Stone, Russian River Brewing Company and Sierra Nevada along with a fair share of cult-following microbreweries across our beloved state. 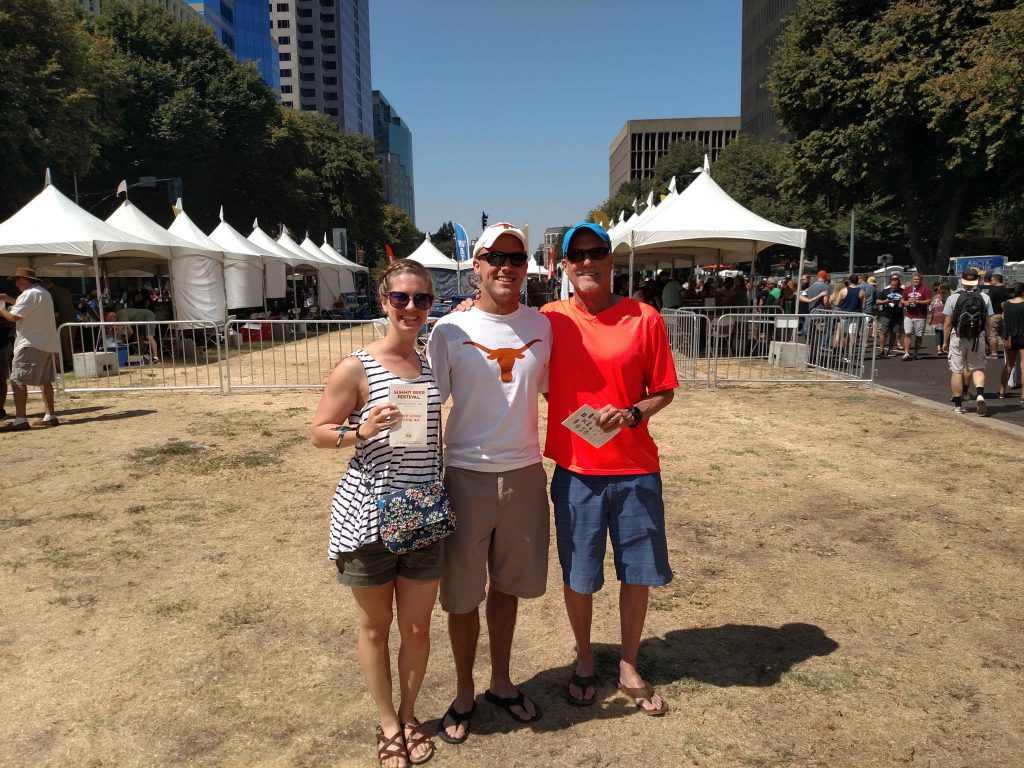 Believe it or not, my first drink of alcohol was on my 21st birthday. It was a shot of peppermint schnapps at 14,000 on a failed attempt on Mt Whitney. My first beer on the other hand was with my father, who has since endowed us with great respect for craft beer. In other words, its a mortal sin to drink mass produced lagers and all beers are poured into a frosted mug. Between that, my time living in New England and my time living in the Upper Midwest, I'm as snobbish as they come. My wife had a similar upbringing and hence any time we travel together, we hit up craft breweries. So when we finally moved back to the West Coast, the Summit Beer Festival of Sacramento was a huge event to us.

A brief survey of the several hundred beers represented at the festival shows the continued heavy trend of IPAs. West Coasters like their ultra hop-forward, IBUs-by-the-dozen beers. I think its something to do with climate; nothing beats an IPA on a characteristically hot, dry summer's day in California. In our state, IPAs are akin to Chardonnays and Cabernet Sauvignon in fame. So though IPAs probably make up over half of the beers being poured at the festival, we look forward to sampling different styles and taste the evolving trend. 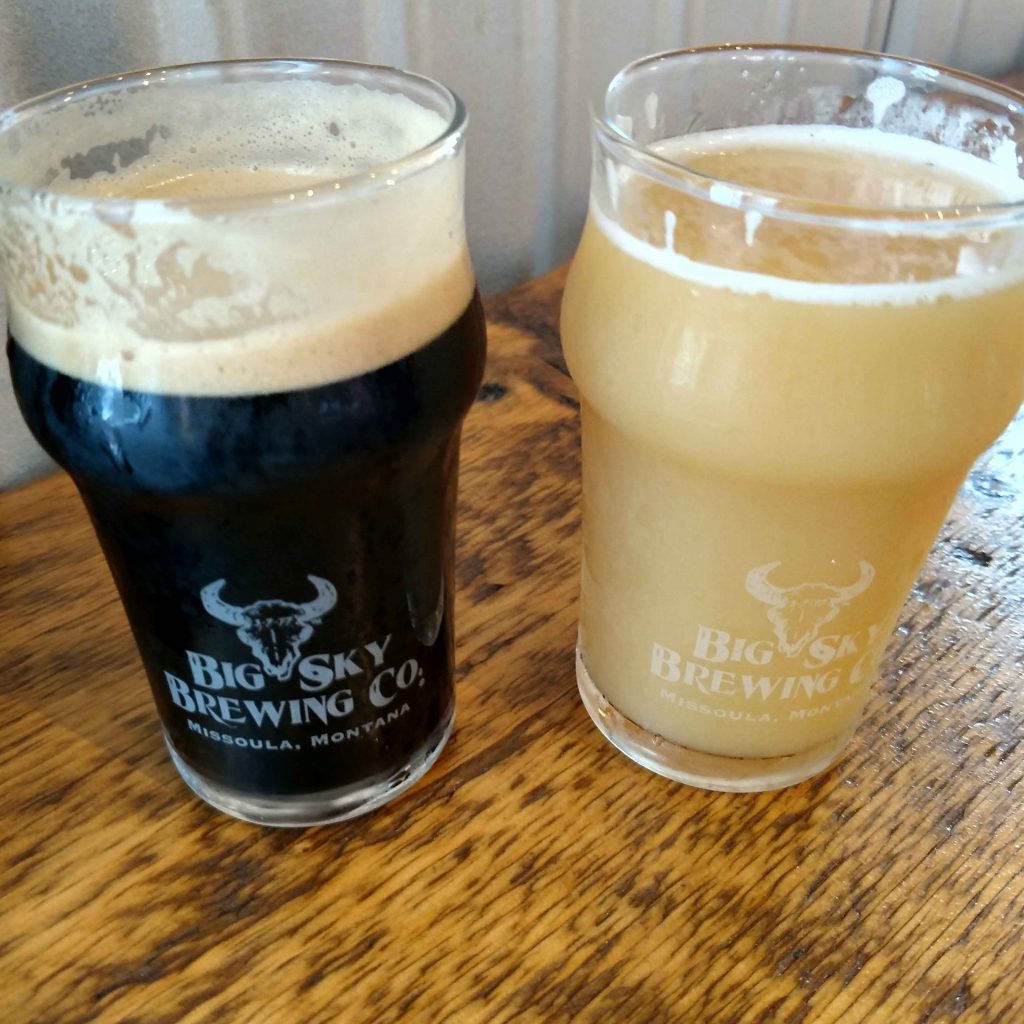 Speaking of trends, prepare to see a lot of "New England Style" IPAs. These distinctively hazy ales differ somewhat from a traditional or double IPA in their creamer texture, softer bitterness and floral/fruity flavors. Ironically, I never tried a New England IPA when I actually lived in New England and visited 20+ microbreweries around Maine, Vermont and New Hampshire. Supposedly this style emerged from Vermont in 2010 and benefits from the unceasing increase in IPA styles nationwide. Beer lovers frequently remark about the unusual color and opacity of New England styles but their smooth on the palate and very approachable to those dentured by hyper-hopped beers. I consider it a better pour on a fall or winter day. In the way of New England IPAs, I'm sure to try 21st Amendment's A Terrible Idea (Mashup with Berkeley's Fieldwork Brewery), Central Coast Brewing's Fresh Kicks and hopefully several from breweries I've yet to meet.

The best part about the Summit Beer Festival is sampling from up-and-coming breweries all across California. Certainly I'd like to try every single beer in the state but with 900+ craft breweries, that might not be possible (at least while I'm working full time!). Here's some pours I'm looking forward to: I'm bound to discover many other breweries too! 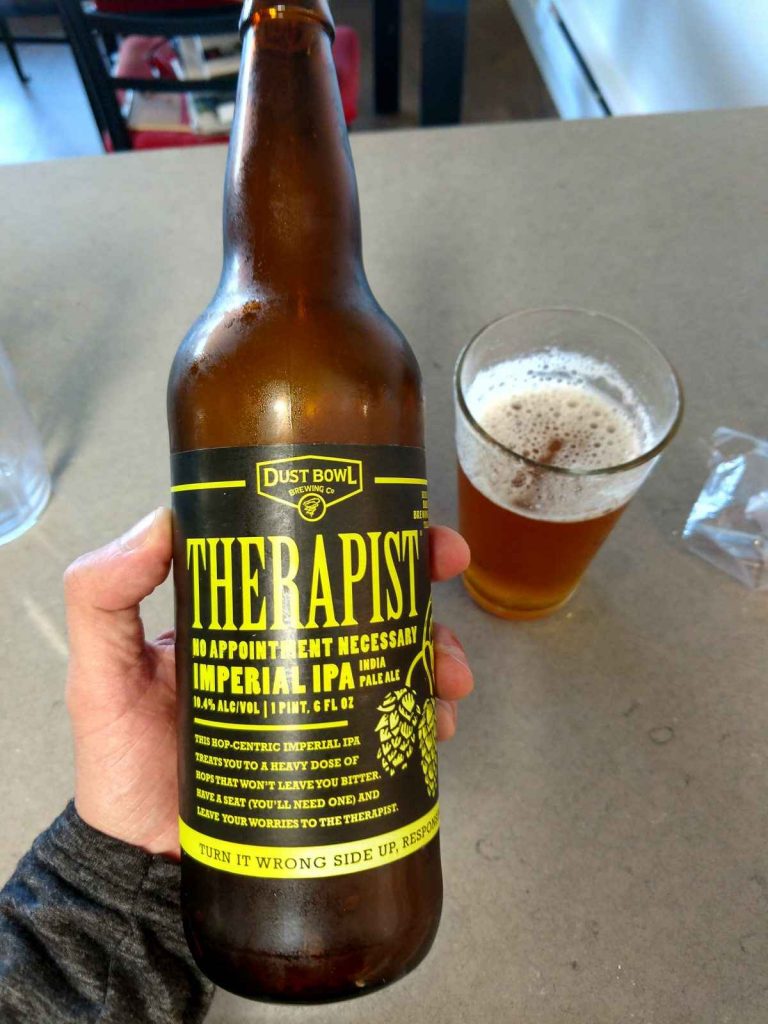 Where to Start? There's an App for that

My ever-inventive father in law officially created an online organizer for this whole affair - https://pinpointview.shinyapps.io/beerfestival/ . This is great because we can plug in the styles we're looking for and see which breweries we can agree upon. The festival organizes the breweries by major Metro Areas and larger geographic regions of the state. So, you better believe we will be prepared to taste our way through our great state!
BeerCraft BeerCraft Breweries